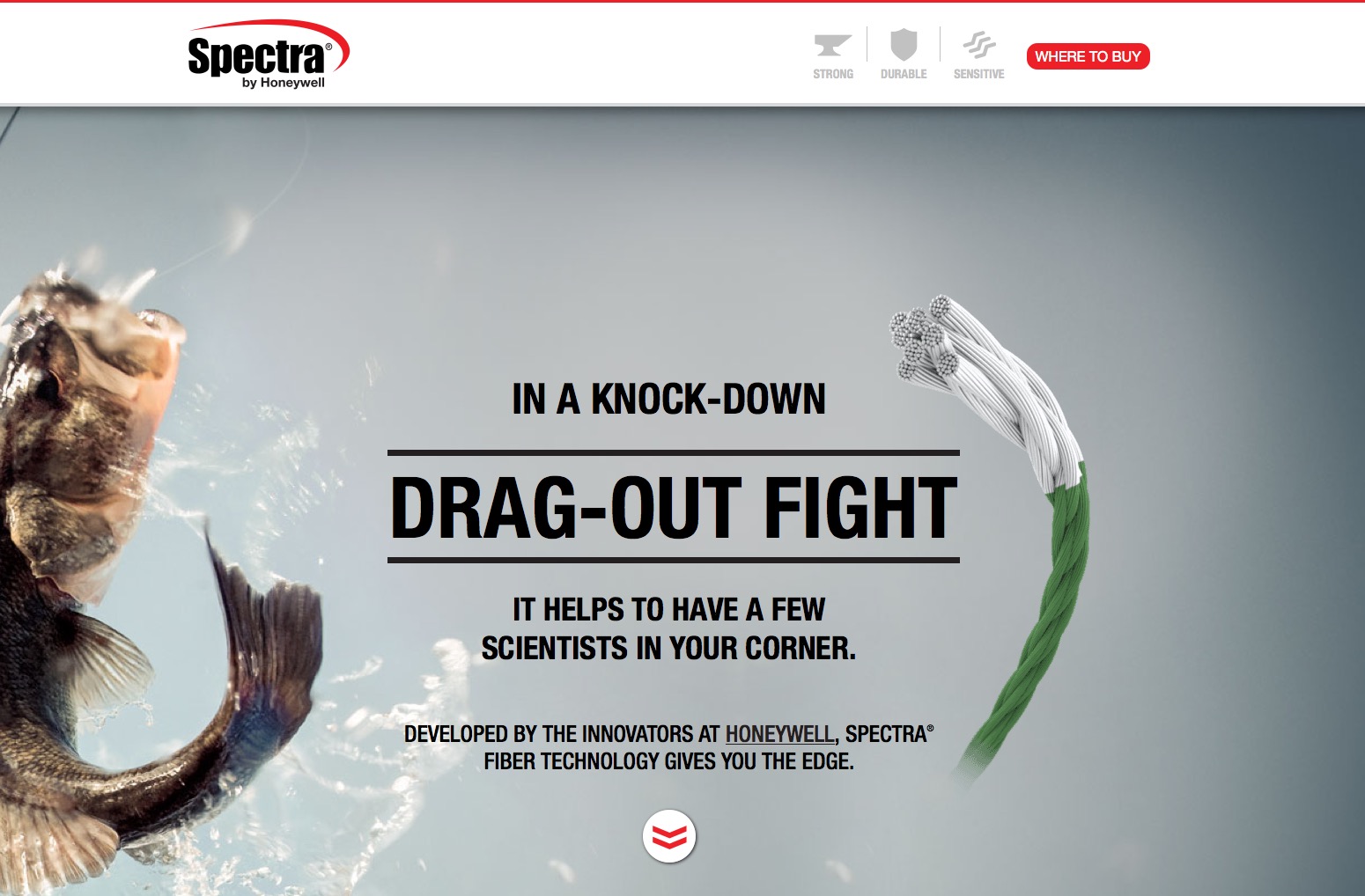 This was a fun project with a short time-line that allowed us to get a bit more creative with the “microsite” idea. We wanted to create a site that had a bit more of a “experiential” flavor. Something where motion and interaction connected to the content in a meaningful way. I created the initial “panel” concept in storyboards, then moved into layout and design direction with our creative team. The content and structure of the site ended up going through several revisions, so it was a benefit to have created it as a “modular” design, pieces could be re-ordered without too much effect on the other chunks. I helped to advise and approve the 3D element, and advised a junior designer on the project when it became time to hand it off. 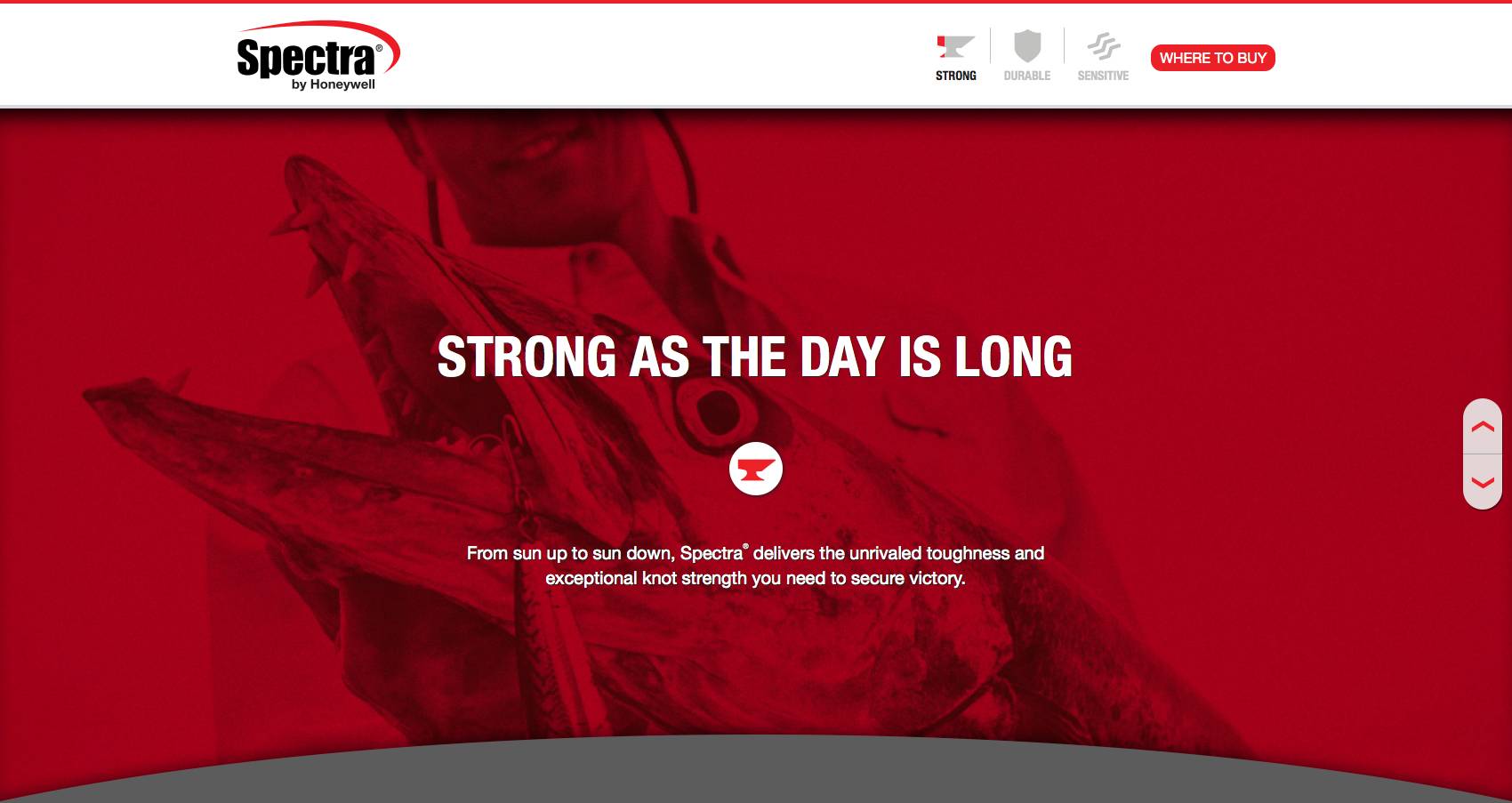 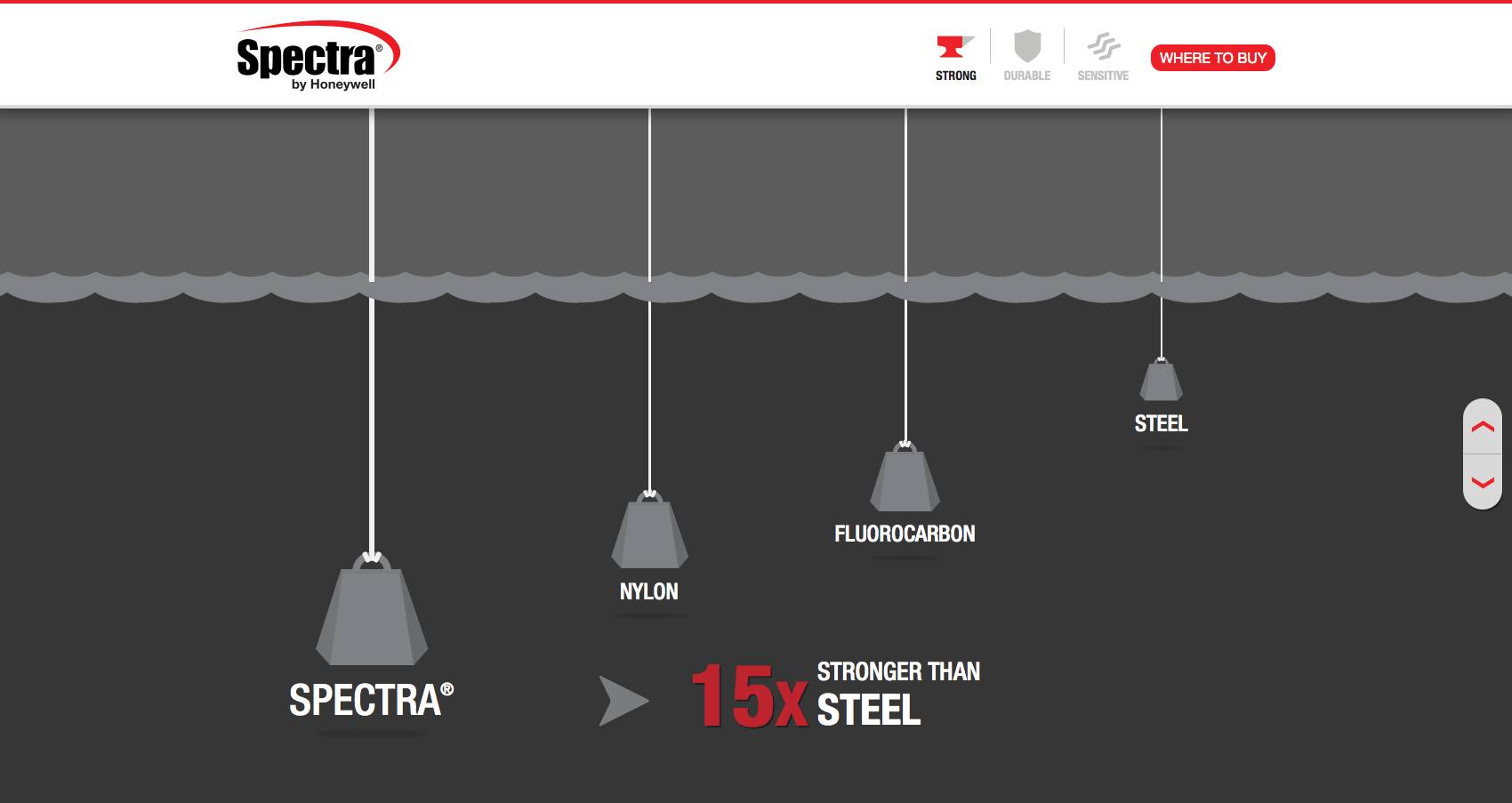